Happy Birthday GothicOtter!  I am early, but won't be back here on the real upcoming day!

Switching out of Friends Only [most of the time.] It's not needed anymore since... well, times have changed! Doesn't mean that Friends status isn't important to me, it is, it always will be :) You can talk to me by messaging me through my LJ mailbox to become a Friend, if you're not, already [it's at the top of of my Profile page]. But to get access to my J, well, almost always not necessary because you'll have it now.

It's the birthday today, July 10, of LJ UserID "Notalwaysweak" and Kiota and Chels and I all send our best wishes for your day to be filled with happy safe times. ( Chels and I are Co-Mods of Kiota's Memorial Website.) 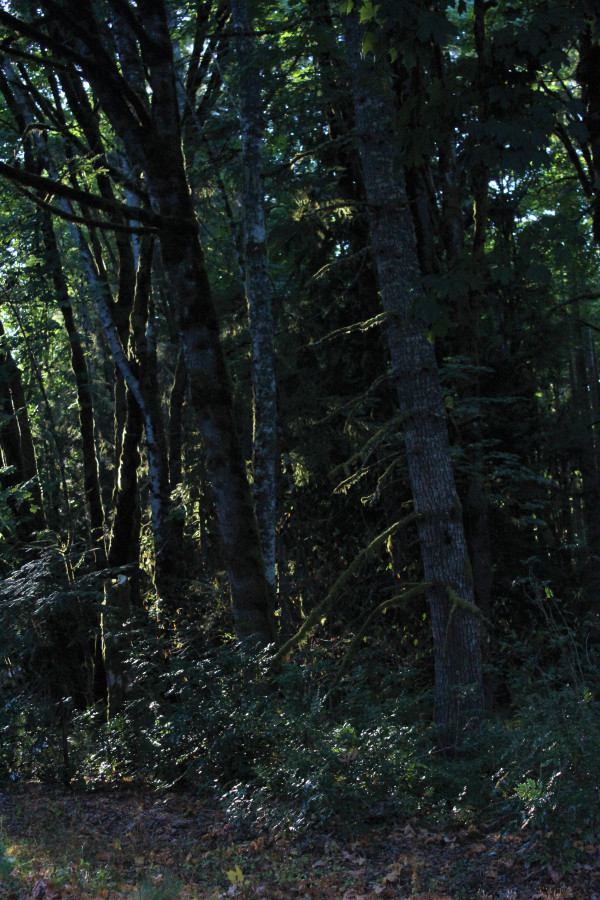 Kiota showed me a jet-black jacket she'd bought online, each sleeve was sewn with a long zippered pocket on the forearm, lined with crimson, built to carry a concealed hunting knife into these woods at night. Anywhere in the whole thousand acres of them, including right outside her dorm front door. She also worked on a sheath to fit around her calf on the inside near the top of her boot, she could draw it faster from there, if she needed to.

For self-protection against attackers from outside.

Against attackers from inside, a different story, no physical knife would do. As became apparent.

As already was apparent, during the week we spent together.

Our pic is when the afternoon sun was going down behind the libe North side entrances, on campus, a couple days ago... plenty of reflections and sparkle against the dark.

I've just come back here physically now, but it really feels as though I never left before that last April weekend.

Get lost, get found on the river? I don't think so. There's no river here.

We're sending wishes along to scien and cruciatus-x for happy days tomorrow!

And since it is ten past ten in the evening of Saturday night here at Evergreen, we'll soon be traveling past midnight into Sunday once more. Kiota's time of rebirth.

That's Ki's photo of Shelly from May 2007 near Northern Idaho Community College, the icon up there... Shelly being one of her nude models.

Erin was the former tenant and she left this translucent poster on my front door window, with the inscription I've used to title this entry.

After ten months, a stable home in Olympia appears. No more shelters, quick rooms here and there, all that jazz...

More details at this cross referenced post, once you go there be sure to read my comment.

"My whole life is like a picture of a sunny day.
My baby loves me:
I'm so angry
Anger makes mee a Modern Girl:
Took my money
I CAN'T BUY NOTHIN!
I'm sick of this Brave New World..." 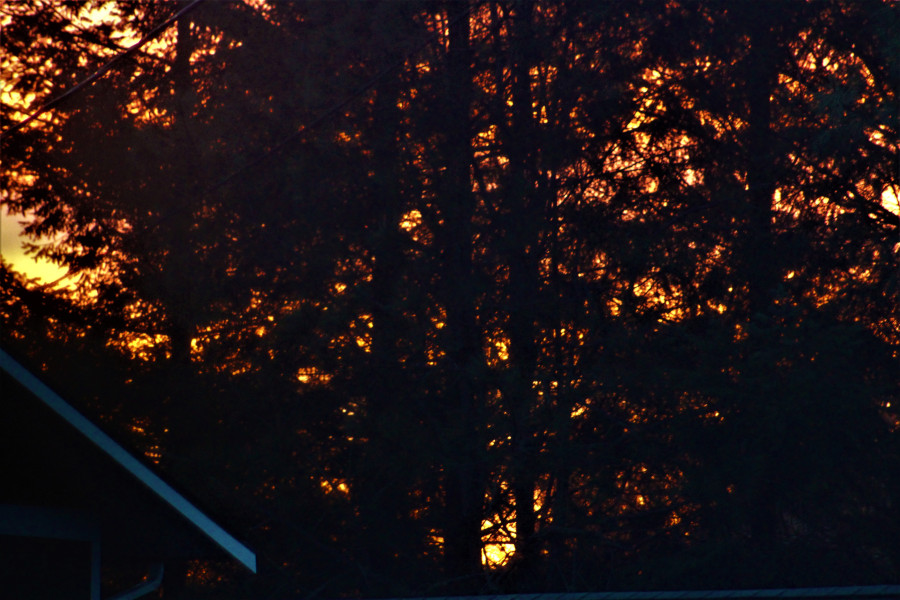 Nope, so far only ONE morning is like that. This one, Thursday 18 May. Clouds predicted all day, heh. Not clouds like these, which are splintering the horizon sunshine as far as the evergreens run. Which is pretty far.

The icon is her photo, the other end of one day, across Hayden Lake, Idaho. She created it ten years ago and hands it to you right this minute as you read.

That tree lives here too. Along with all of these.

And all of us. Artists in our own rights. In our own definitions.

Time is NOT invited.
Collapse